As a collective, the Theatre Royal Bath Writers’ Group meet monthly at the theatre and this is their first joint screenwriting project; a beautiful and moving collection of short stories shot, produced and edited over the space of just two weeks by the extraordinary film-makers of Bristol’s Screenology.

The short films will be screened in one sitting and comprise:

It’s All Good by Brian Coyle

The Intern by Melanie Delargy

The Monster by Milo Morris

Tits Up by Sarah Curwen

I worked on this project

A producer, dreamer and make happener of theatre and film projects 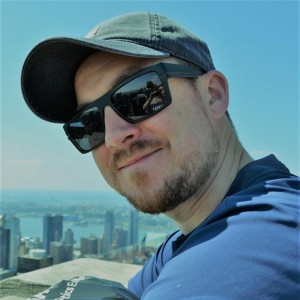 Comedy actor, writer & performer with the critically acclaimed comedy act, The Real MacGuffins. (The rest of the time I'm managing a series of websites, proving content and digital strategy.) 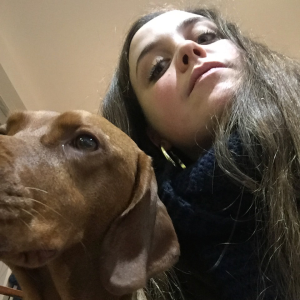